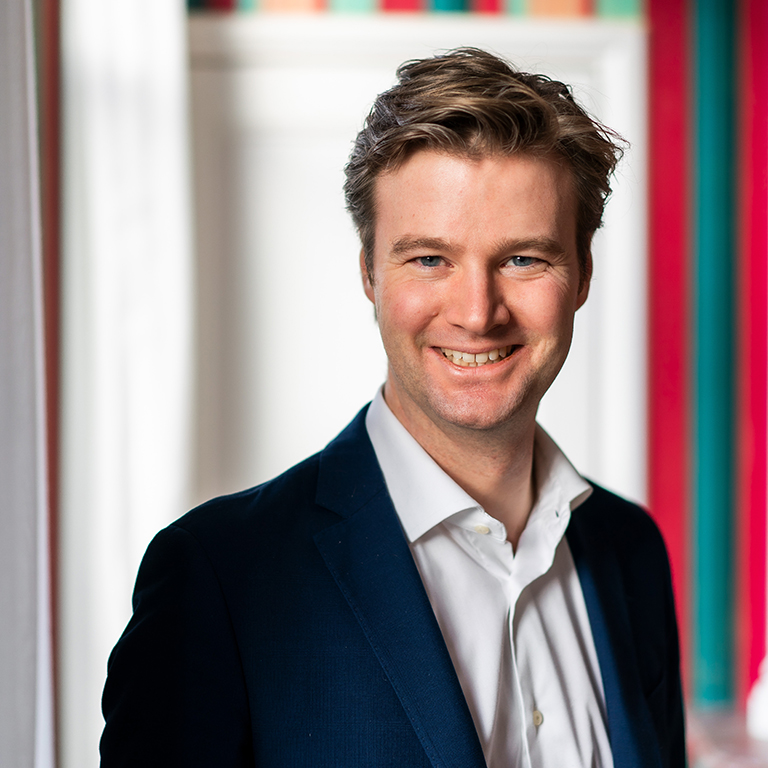 Egbert joined Egeria in October of 2008 as an Associate. In 2019, Egbert made partner and was put in charge of Egeria’s Evergreen Portfolio, which includes Mosa, M&G Group, Duravent (US) and MAAS Aviation (IE).

During his career at Egeria, Egbert was involved in various companies and industries. He actively supported the carve-out and independence of Axent (funeral insurance) and NRC (newspaper). In addition, he was involved in the investments in CleanLease (linen services), MCi (Tier 2 automotive), Sif (offshore foundations) and Dynniq (former Imtech Traffic and Infra). Egbert studied International Business Administration at Erasmus University in Rotterdam (Master in Finance and Investments). Egbert enjoys structurally improving, and sometimes repositioning, companies for the future through collaboration, creativity and common sense.

Egbert works with these companies

Manufacturer of HVAC and venting products