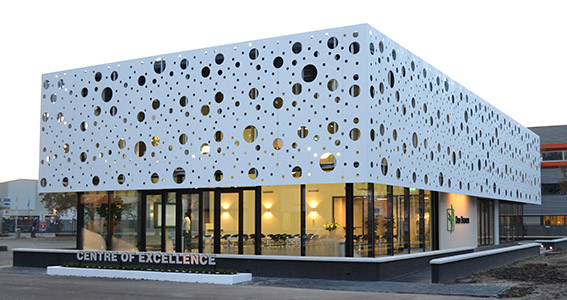 Den Braven Sealants was founded in 1974 and grew rapidly to become one of the leading producers and suppliers of high quality sealants and adhesives. Its products are used for a wide range of applications throughout the building and Do-It-Yourself industries. Den Braven Sealants produces and sells around 200 million units per annum under several well-known local and global brand names, such as Zwaluw and Hercuseal. In addition, the company produces white label products for several significant competitors and customers.

Den Braven has 10 production facilities spread over Europe and the US and 20 sales offices worldwide. Its headquarters are located in Oosterhout, the Netherlands. Den Braven Sealants employs 1,100 people and its annual sales exceed € 320 million.

In December 2016 Den Braven Sealants was sold to Arkema.