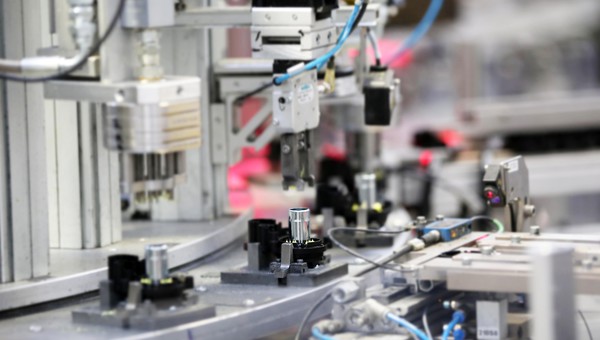 MCi was founded in 1935 and started making actuators in 1972 when it launched the world’s first mirror glass actuator. It is the world’s largest manufacturer of actuators for exterior automotive mirrors. Its key products include mirror glass actuators, used for adjusting the position of an exterior side mirror, and power folding actuators, which allow a vehicle’s side mirrors to be rotated. MCi develops, designs and produces over 40 million actuators per annum.

The company has its headquarters in Woerden (the Netherlands) and production facilities in Ireland, Mexico and China. MCi employs around 700 people and has sales of around € 140 million.