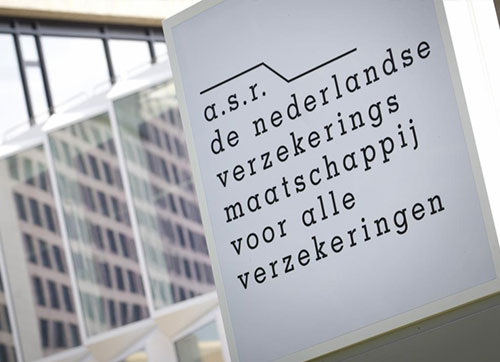 a.s.r. will acquire 100% of the shares in AXENT. a.s.r. plans to fully integrate the portfolio and activities of AXENT into the operations of Ardanta, an a.s.r. business line, in due course.

AXENT is a strong Dutch insurance company with a portfolio of 2.2 million term insurance policies. Judging from its financial statements for 2014, AXENT’s gross premium income was € 55 million, its equity amounted to € 188 million and its asset base stood at € 1.8 billion in 2014. AXENT has a robust and sound solvency position.

Jos Baeten, CEO of a.s.r.: ‘The acquisition of AXENT and that of De Eendragt, which was announced earlier, tie in with a.s.r.’s strategy to strengthen its position in a consolidating Dutch insurance market. These two complementary acquisitions allow a.s.r. to maintain its robust capital position, while adding € 3.5 billion to its asset base.’

The AXENT transaction is subject to the approval of the regulators. The acquisition price will not be disclosed.