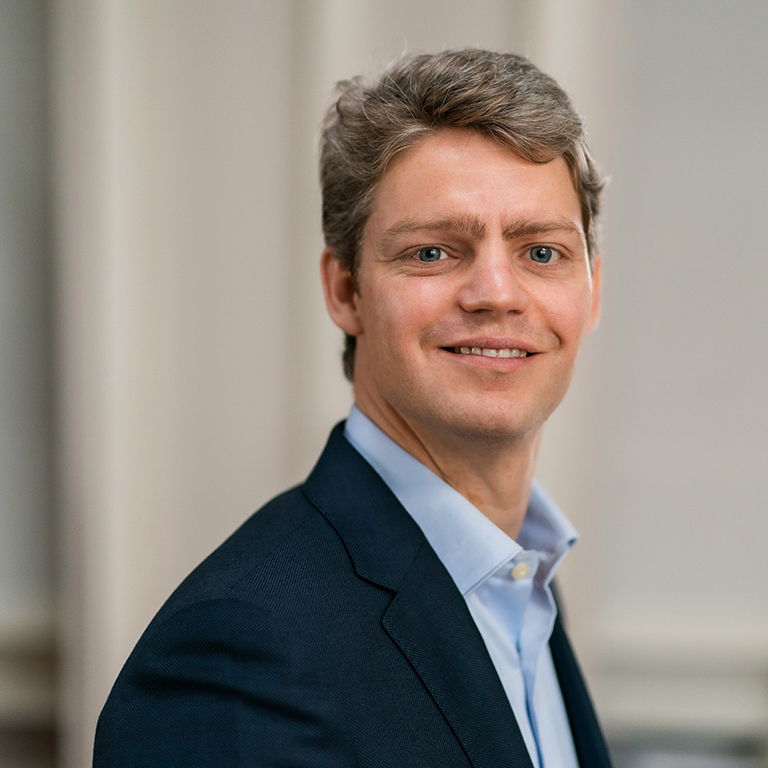 Auke is involved in investment processes and various portfolio companies, including Duravent (US) and Royal Mosa.

Auke started out working as part of the Corporate Finance team at Kempen & Co before switching to NPM Capital o, 2014 as a Senior Associate in the investment team. At NPM he was involved in various investments, such as Vanderlande Industries, Hendrix Genetics and Continental Bakeries. From 2016, he served as Transformation Director at ERIKS in the United States, where he was responsible for the transformation and integration of three businesses into one.

During his studies, he set up a company that provided study assistance to students from universities and secondary schools by way of exam training and individual assistance. He successfully sold this company in 2016. Auke studied at the University of Groningen and holds a Masters’ degrees in Economics and in Econometrics. Auke enjoys getting to know new businesses and their people. In addition, he likes the challenge of successfully growing companies. Auke gets his energy from teaming up with management teams and from jointly achieving things that were deemed to be impossible.

Auke works with these companies

Manufacturer of HVAC and venting products